"Your Local Tax Problem Solvers Since 1992" 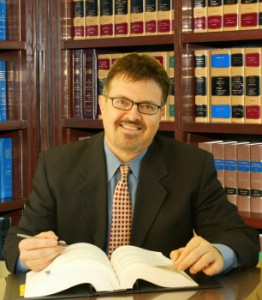 Peter is a tax attorney and Certified Public Accountant. He has been assisting both federal and state taxpayers with their tax problems for more than 25 years.

Peter obtained his law degree from The University of Miami School of Law in May, 1989 and, after having passed the Florida Bar exam, was admitted to the Florida Bar in November of 1990.

He worked as a tax attorney with the law firm of Mateer, Harbert & Bates prior to establishing his tax law and CPA firm in 1992.

Peter has represented taxpayers before the following divisions and agencies:

Peter is the author of the respected and often quoted The Tax Lawyer’s Blog.

Some tax professionals know the law; others know the numbers. Very few know both. We are CPAs and Tax Attorneys. Let our dual qualifications go to work for you today.

we can help you

Sign up now to receive tax updates and special offers.